I was asked to bring Jason Fabok's original artwork to life as closely as possible in a large scale piece. The cape and pose were challenging and the building scale was also tricky to get right. I'll post zbrush renders at a later date when allowed.

These are always a team effort with some things that get updated after the sculpting is done. Paint and production did an amazing job to complete the whole thing.

Previous
Medal of Honor : Above and Beyond - Manon
Next
Deadpool
More artwork 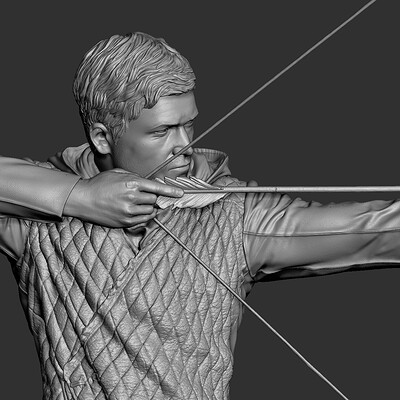 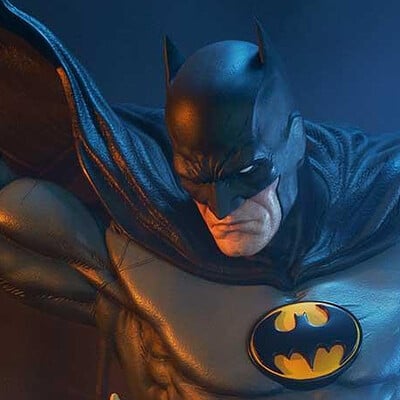 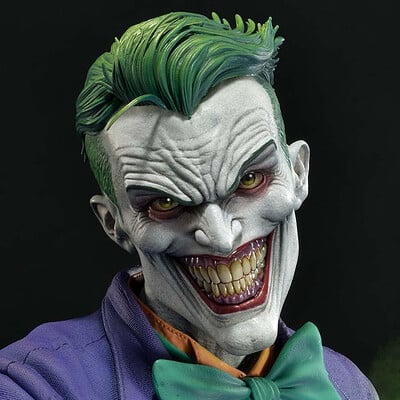